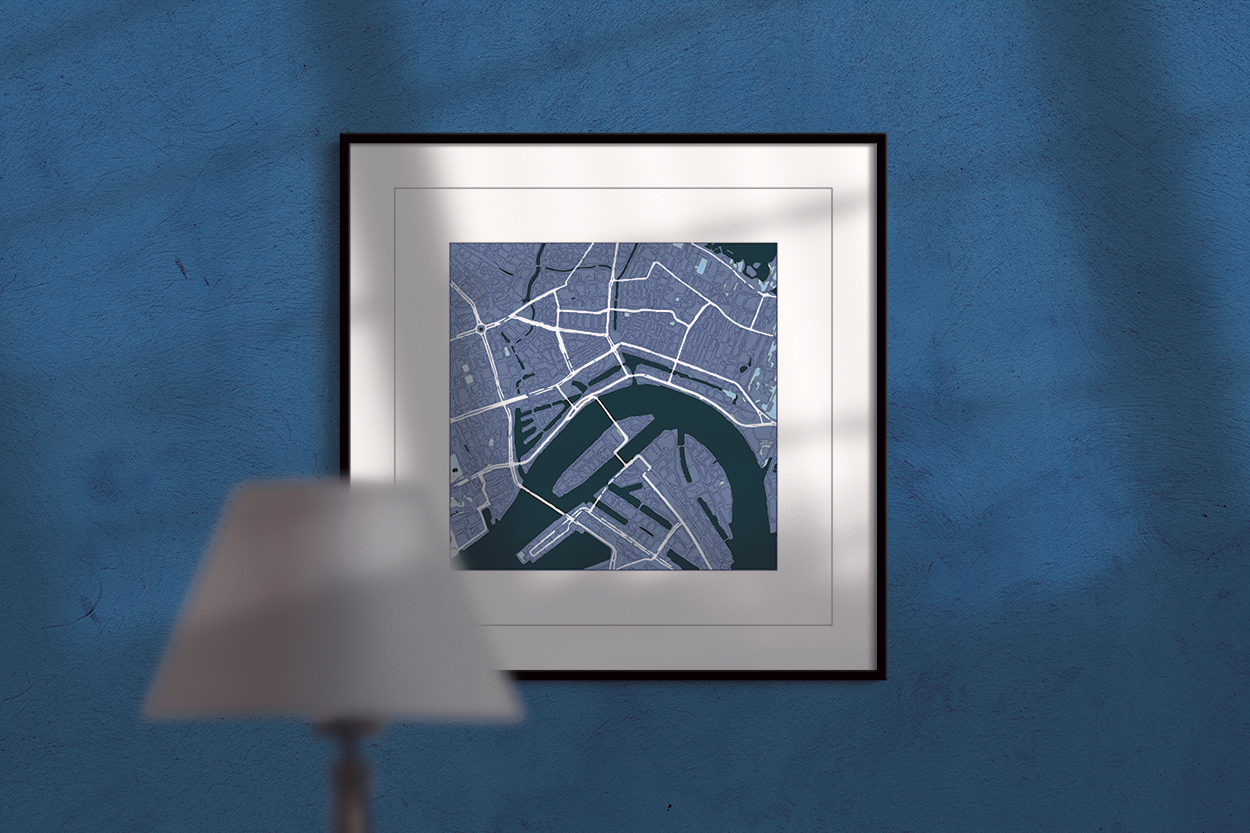 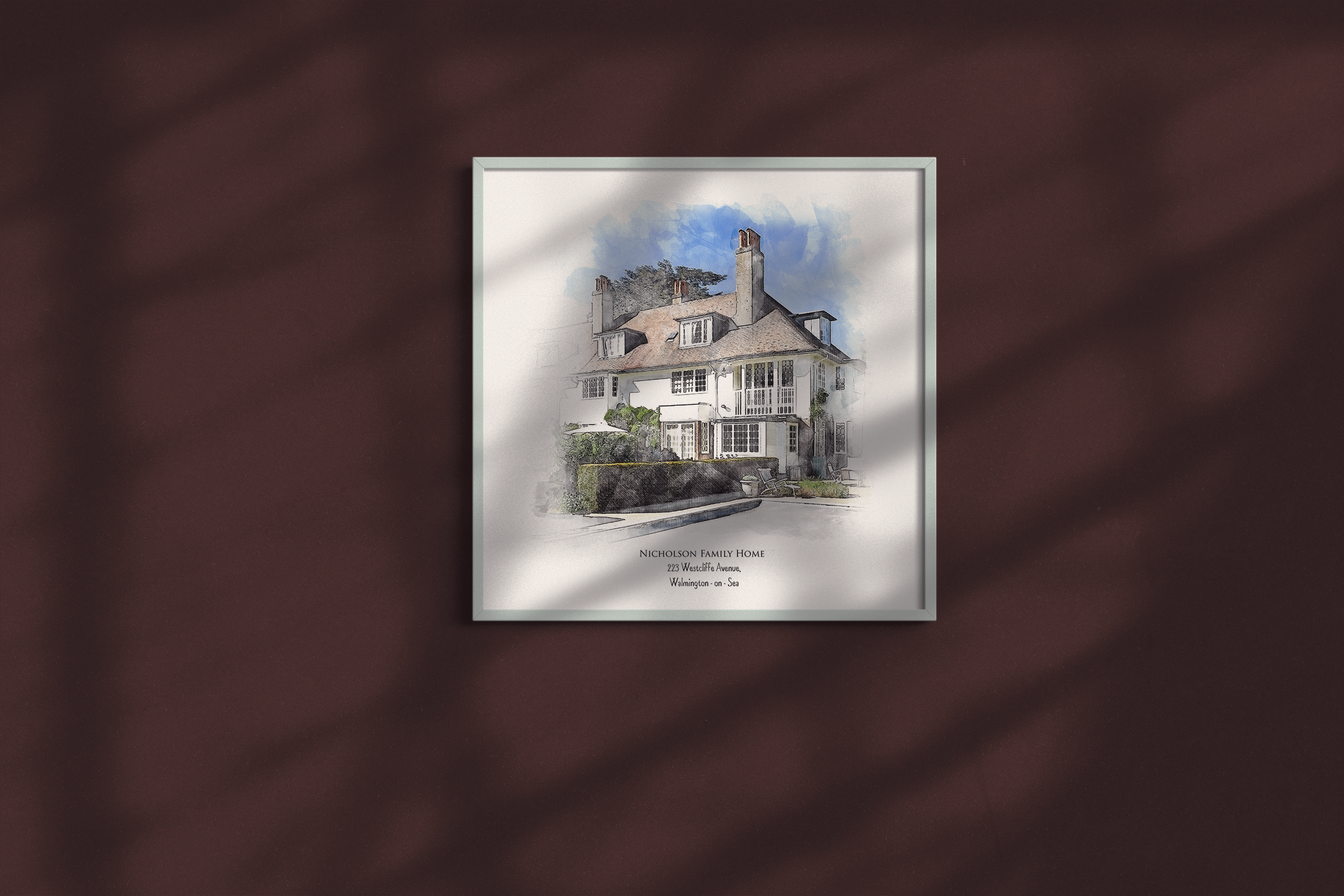 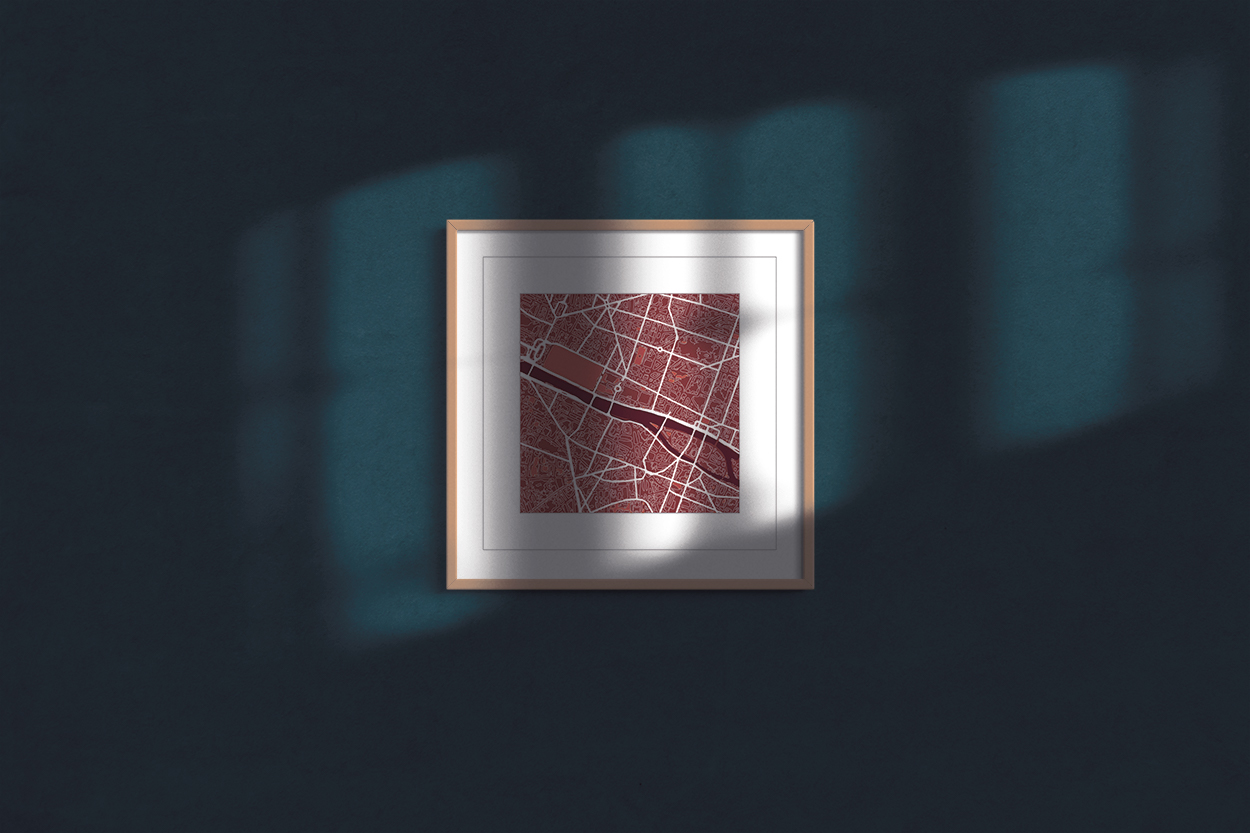 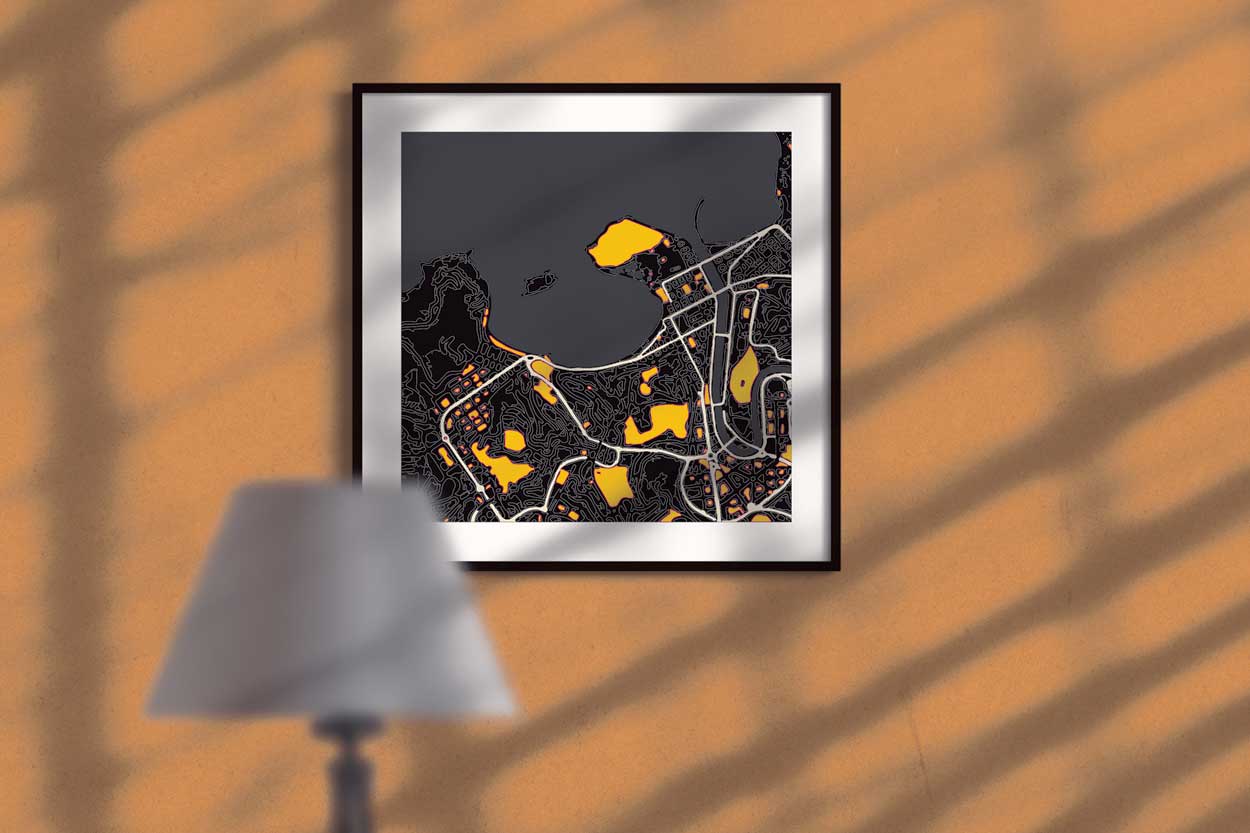 Talk to us about custom themes. 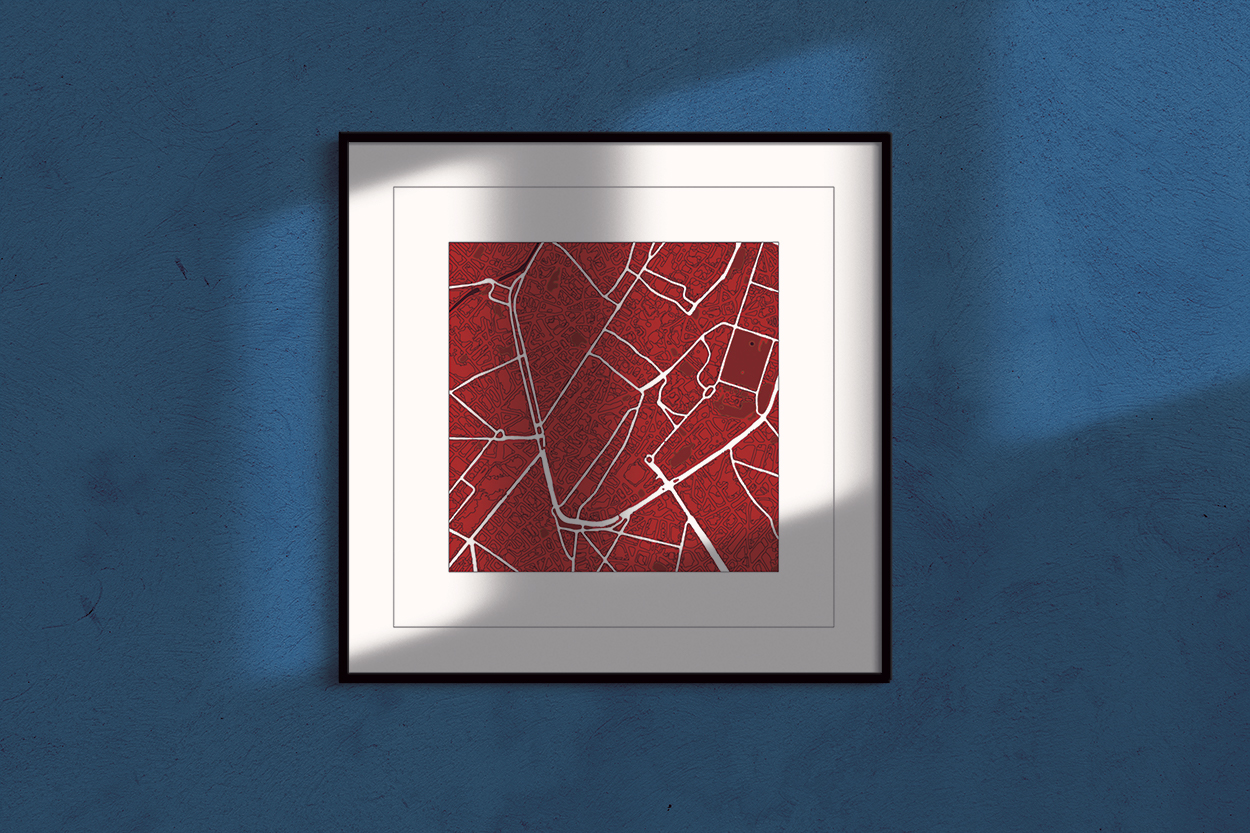 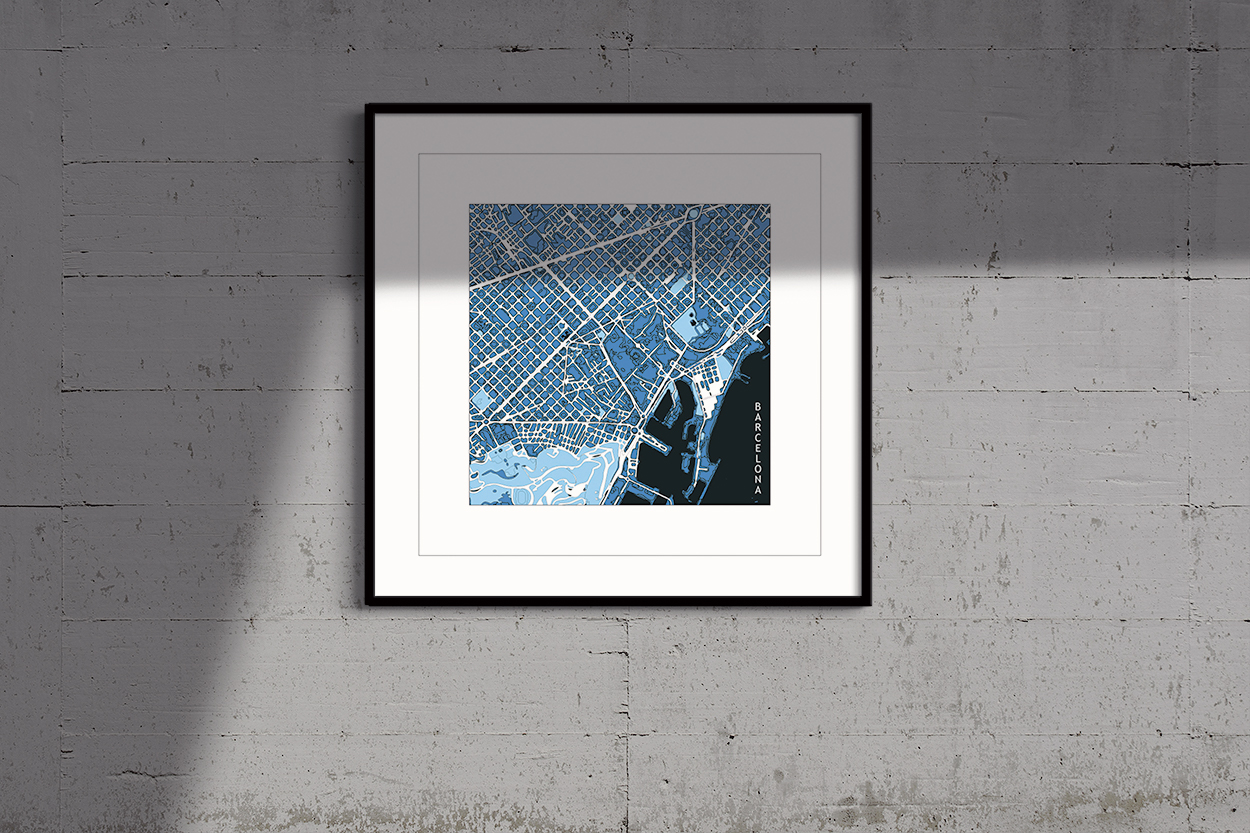 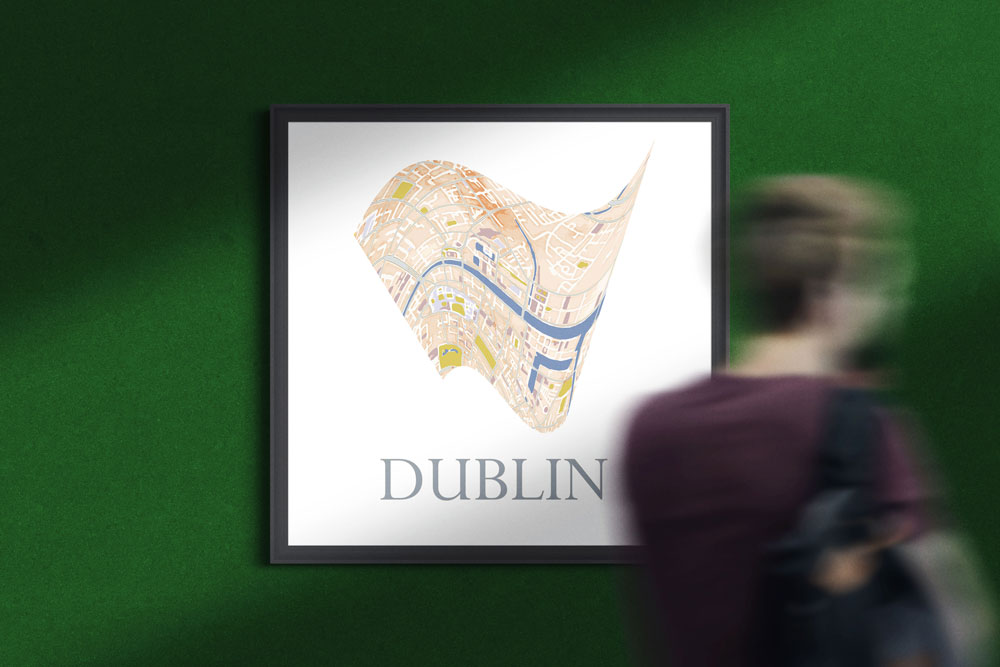 Explore our custom maps with us 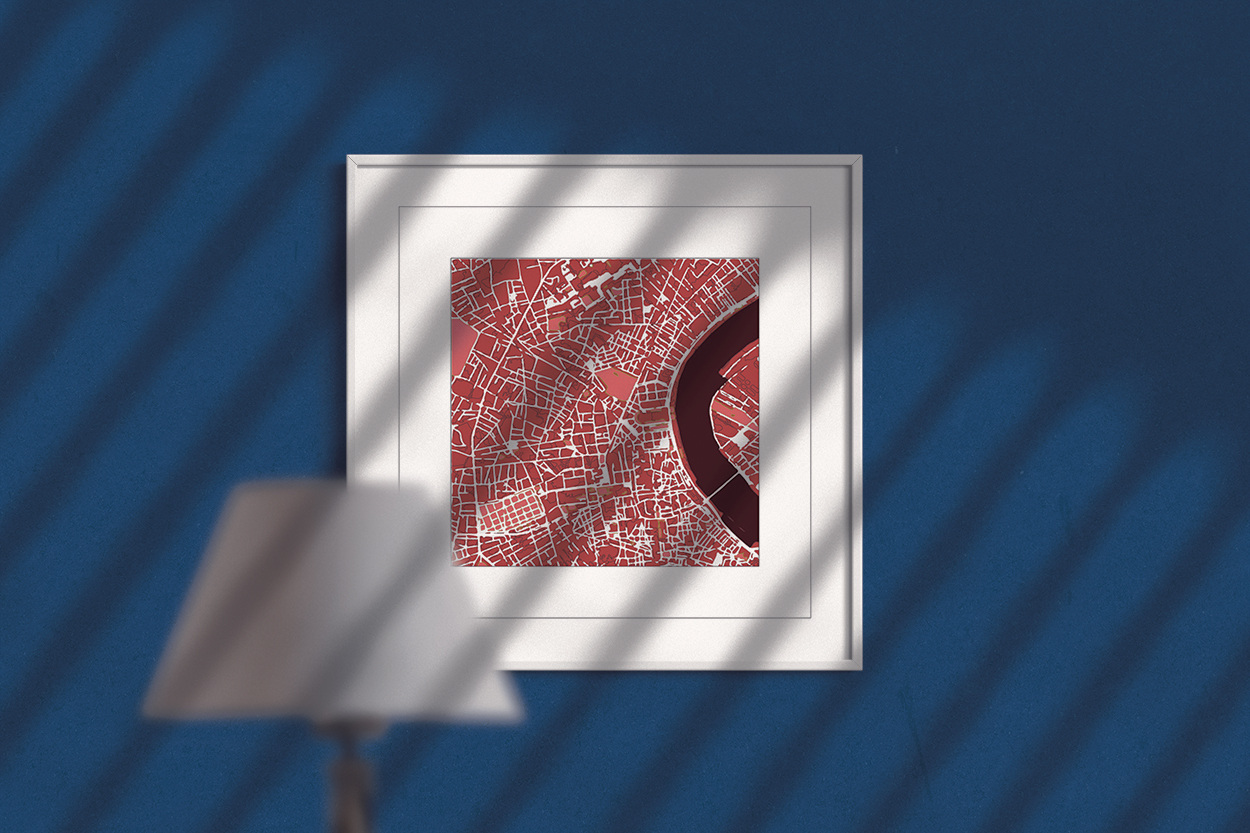 A city with much more than its famous wines.

Quiz: can you identify the city from the blank street map? We challenge you to correctly guess the 10 cities in this article.

Can you identify the city from the blank street map? This is a link taken from the Guardian newspaper. The article which uses street maps from Gretchen Peterson’s City Maps: A Coloring Book for Adults   invites you to guess which city you are looking at based on data from the openstreetmap. Don´t worry  you are given a range of cities to guess from. Just click on the link guess which city to take the quiz. We´ll give you a little help: at least one of our maps is the correct answer! Map data is from OpenStreetMap contributors via Pocket January 12, 2020 at 12:23PM

A promising new use for Google Maps: Calculating a city’s carbon footprint by adding environmental data.

Combining Google Maps & Environmental Data Looking at a city’s Google Maps data, in combination with other data, a new tool from Google can estimate the carbon footprint of all of its buildings–and the carbon footprint of all the car trips, bus and subway rides, and other transportation used by the people living there. This tool can be found on the google environmental insights explorer and is in continual expansion. At the time of writing there is only limited coverage in Europe  (mostly within the UK), but google are keen to expand rapidly and invite you (particularly if you work for a city administration) to request a city to be included in their programme. What is the Environmental Insights Explorer? Well google provide a detailed description of what it is and what they intend to achieve with this sophisticated tool. “Climate change’s many environmental, social and economic impacts will continue to escalate unless significant action is taken, according to the IPPC. Google’s Environmental Insights Explorer (“EIE”) is founded on the idea that data and technologies can help accelerate the actions required to enable the world’s transition to a low-carbon future. The Environmental Insights Explorer’s goal is to make the process of

END_OF_DOCUMENT_TOKEN_TO_BE_REPLACED

Cheerful public art in a cycle tunnel This is an article taken from the bicycledutch website. Most cycle tunnels in the Netherlands have a work of public art on their walls. One of the reasons is that art makes the tunnels less scary. A cycle tunnel in Zaltbommel was dedicated to an artist who was born in that city, because the opening of the tunnel happened to take place in the same year that she would have been 100 years old. The Fiepstunnel in Zaltbommel. The way the tunnel looks is not very special from a Dutch perspective. It is generally following the latest design recommendations. You can see through the tunnel to the end. There is extra light in the middle through an opening in the ceiling and the walls are reclining. When the provincial road passing Zaltbommel, the N322, was expanded from 2 lanes in total to 2 lanes in each direction, a level crossing for cycling wouldn’t be safe anymore. So a cycle tunnel was integrated in the plans for the road expansion. The tunnel was finished in 2016 and that was the year the town celebrated the 100th birthday of one of the more famous people

END_OF_DOCUMENT_TOKEN_TO_BE_REPLACED

Take a look at this recent article in the Independent, which identified Lausanne as the best small city in the world. Credit to Unsplash & Remi Moebs for this image of Lausanne. unsplash-logoRemi Moebs The appeal of small accessible cities in the age of airbnb is undeniable, add in greater flexibility of leisure time for many people, cheap air travel and it is easy to understand why this type of city has become popular for short stay vacations. However, with popularity there is a price to pay for the locals. Increased tourism brings in additional revenue but may lead to a sharp increase in property prices, reduced accessibility to reasonable rented accommodation, and a sense that locals are being displaced from the services of their own cities. Here in Spain, I have witnessed the boom in tourism that San Sebastián (nº 17 on the list) has enjoyed in recent years. This growth was due in part from the “peace dividend” gained by the end of ETA´s campaign of violence, but it has also been subject to the “airbnb” effect which, in an area which has historically been one of the most expensive in Spain, has put further pressure on the

END_OF_DOCUMENT_TOKEN_TO_BE_REPLACED 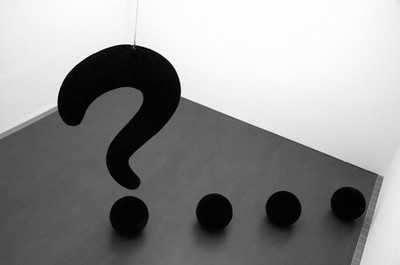 It has never been easier to publish our own thoughts and ideas. Conversely , it is becoming increasingly difficult to make ourselves heard, and to cope with the barrage of information that we receive on a daily basis. Undeterred, the purpose of this website is to create our creative corner and try to make our own tiny dent in the universe.  Stay tuned. 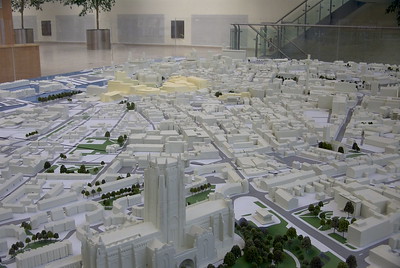 As a child growing up near to Liverpool, I remember being fascinated by the scale model of the city centre which was on display in the municipal offices. The experience probably had a greater impact than I realised as I have since spent most of my working life either looking at or preparing maps and plans. What happened to the model? Well, following the massive redevelopment of the city centre, the old model was refurbished to bring it up to date with the changing times, which probably goes to show that even in this digital age the lure of a physical model still endures. It also demonstrates the importance of the visual as a means of transmitting information, ideas and emotions. As can be seen in the image, it is also a statement of the future (see yellow areas for proposed development), as much as the present  The focus on plans was therefore an obvious route for this website, but there was also a challenge to see what else a map can transmit. The renowned blogger Hugh Macleod, author of “gaping void” referred to his drawings as social objects, meaning that their intention was to provoke a reaction and debate.

END_OF_DOCUMENT_TOKEN_TO_BE_REPLACED

Any cookies that may not be particularly necessary for the website to function and is used specifically to collect user personal data via analytics, ads, other embedded contents are termed as non-necessary cookies. It is mandatory to procure user consent prior to running these cookies on your website.